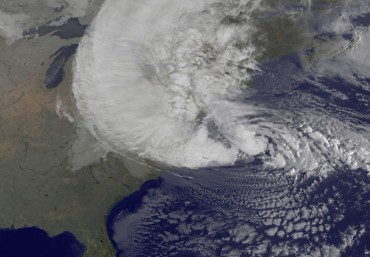 The Climate Jobs Now! Summit was  held on October 27, in partnership with the Office of New York Governor Cuomo, Climate Jobs NY , and the Workers Institute, ILR Cornell University.  The event was built around the theme, Reversing Inequality and Combatting Climate Change: A New Era for States and Regions, with participants and speakers from New York labour unions, government, and climate advocates. The Closing Panel, “Fulfilling the Promise of a Just Transition for All New Yorkers through Clean Energy and Community Resilience” included John Cartwright, President of the Toronto & York Region Labour Council.   Video of some presentations is available .

Also on October 27, the New York State Energy Research and Development Authority (NYSERDA) released the 2017 Clean Energy Industry Report , which found that clean energy jobs employed 146,000 New Yorkers at the end of 2016, distributed as follows:  110,000 jobs in energy efficiency; 22,000 renewable electric power generation; 8,400 alternative transportation;  2,900 renewable fuels, and 1,400 in grid modernization and storage.  Employment growth in clean energy surpassed the economy as a whole, at  3.4% from December 2015 to December 2016, with projected growth to double again to 7% by the end of 2017.    The report also states that the demand exceeds the supply of clean energy workers, with employers reporting  the most difficult positions to fill are  engineers, installers or technicians, and sales representatives.   (In June, Governor Cuomo announced funding for  Workforce Development & Training Programs at campuses of the State University of New York).

Finally on October 27, a press release  from the Governor’s office announced that the New York Green Bank is seeking to raise at least an additional $1 billion in private-sector funds to expand the availability of financing for clean energy projects. According to the press release, the Green Bank has had  strong interest “from third-party entities like pension funds and insurance companies seeking to use it as an investment vehicle for sustainable infrastructure projects”.  The additional capital  can be invested in projects across the U.S., and the Green Bank is prepared work with other states and NGO’s to establish their own Green Banks.